What is Mascara Made Of?

Home 3D Fiber Lash Mascara What is Mascara Made Of?
NextPrevious

What is Mascara Made Of? 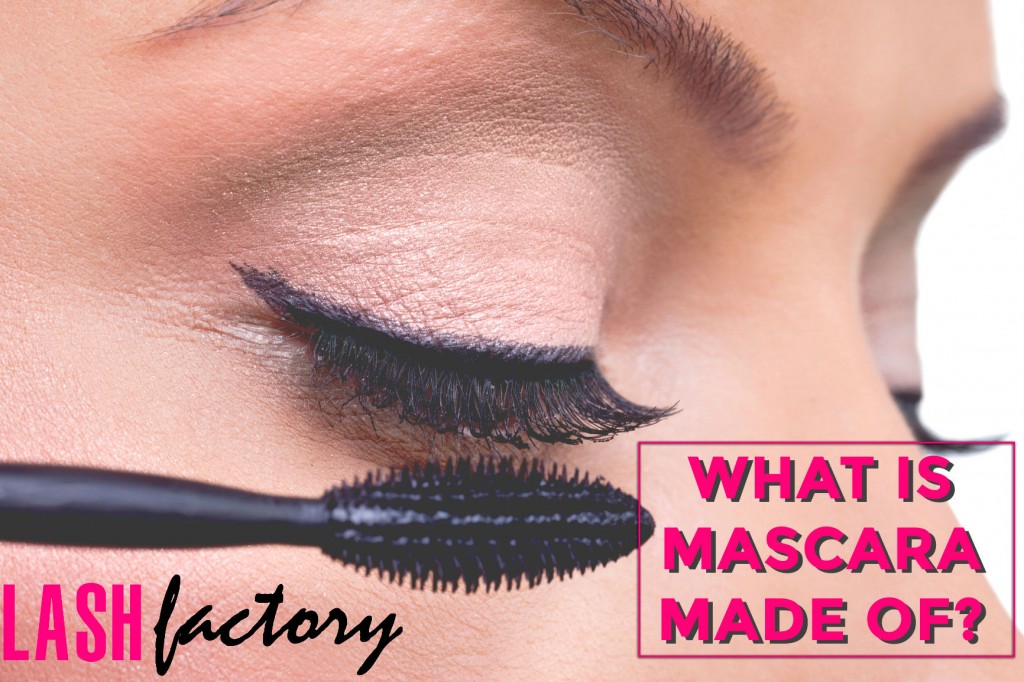 Many of us use makeup on a regular basis, but only a few of us actually know what’s inside the makeup that we’re using. Many products today have a number of different ingredients in them, and it’s important for us to understand what is in the products that we’re using. In this article, we’re going to take a closer look at mascara, what it used to be made of, and what it is made of in today’s applications.

Mascara is a type of makeup that is used on the eye lashes to make them longer, darker, and thicker. It is actually thought to be one of the oldest types of makeup out there, having been utilized in the Middle East, perhaps as early as 3000 BCE. Egyptians used a specific ingredient (referred to as kohl) to add color to the areas on and around their eyes, including the eyelashes and the eyelids. This early mascara was made from a number of minerals, including malachite and galena. Other cultures did the same, including the Babylonians, the Romans, and the Ancient Greeks. The use of these products fell out of popularity after Rome fell out of power, but they were still very common in the Middle East. Eye makeup started being used in Europe again during the Renaissance.

Nowadays, things have definitely changed. There are a number of different ingredients that you may see used in mascara. All contain some sort of coloration, and work to make your eye lashes look like they are thicker and longer. The ingredients that you see in mascara will differ based on the company that produces them and the country that they are produced in.

So what is mascara made of? In the United States, government regulations forbid the utilization of any shades that are from coal or tar in eye beauty care products, so mascaras use natural coloring agents and other natural processes in order to keep their customers safe. Carbon mixtures are usually used in mascara to give darker colors, whereas iron oxide blends are used to make the more neutral tones. Sometimes, blue is used as well, and comes from a mix of minerals.

Of course, the color isn’t the only part of the ingredients, either. Most mascara has a mix of wax, water, and oil. Sometimes, beeswax will also be included in order to help stick the mascara to the eye lashes better. The oils could be any mix of things, including linseed oil, castor oil, mineral oil, and more. If you look, some recipes even use alcohol as part of the base. They may also include gums, nylon, and other materials which help to lengthen or add volume to the lashes.

So the next time that you take a look at mascara, make sure to check out the ingredients as well. Be sure that you know what is inside of your mascara so that you don’t end up having an allergic reaction and you ensure that your eye lashes and eyelids stay healthy and strong. Do your research ahead of time and you will find out everything that you need to know.